The Canadian dollar is almost unchanged on Wednesday, although it’s a busy day ahead, as Canada releases and the Federal Reserve holds its policy . In the European session, is trading at 1.2406, up 0.05% on the day.

Canada releases Retail Sales for February, later in the day (12:30 GMT). The consensus is for a banner report, which could give a lift to the Canadian dollar. Headline retail sales is projected to rise 4.0%, while is expected to climb 3.7%. Both indicators have shown two straight declines, so strong gains would indicate a sharp rebound in consumer spending, a key driver of economic growth.

Following the Canadian Retail Sales reports, investors will shift their focus to the Federal Reserve, as the FOMC will wind up its policy meeting and deliver a rate statement (18:00 GMT). The US economy continues to release strong economic data, which shows that the recovery is gaining traction. Fed officials will likely acknowledge the brighter economic picture, but investors shouldn’t expect any change in the Fed’s ultra-accommodative policy.

The market appears to have internalized the Fed’s steady message that even though inflationary pressures are growing, QE will continue at its current level of at least USD120 billion each month. In follow-up comments to today’s meeting, Fed Chair Powell is likely to wax positive about the economy but at the same time reiterate that more progress is needed before the Fed can consider a taper of QE. Unless the Fed surprises with a more hawkish rate statement than expected, it should be “business as usual” after the meeting, which means that the US dollar could find itself under pressure from the major currencies. 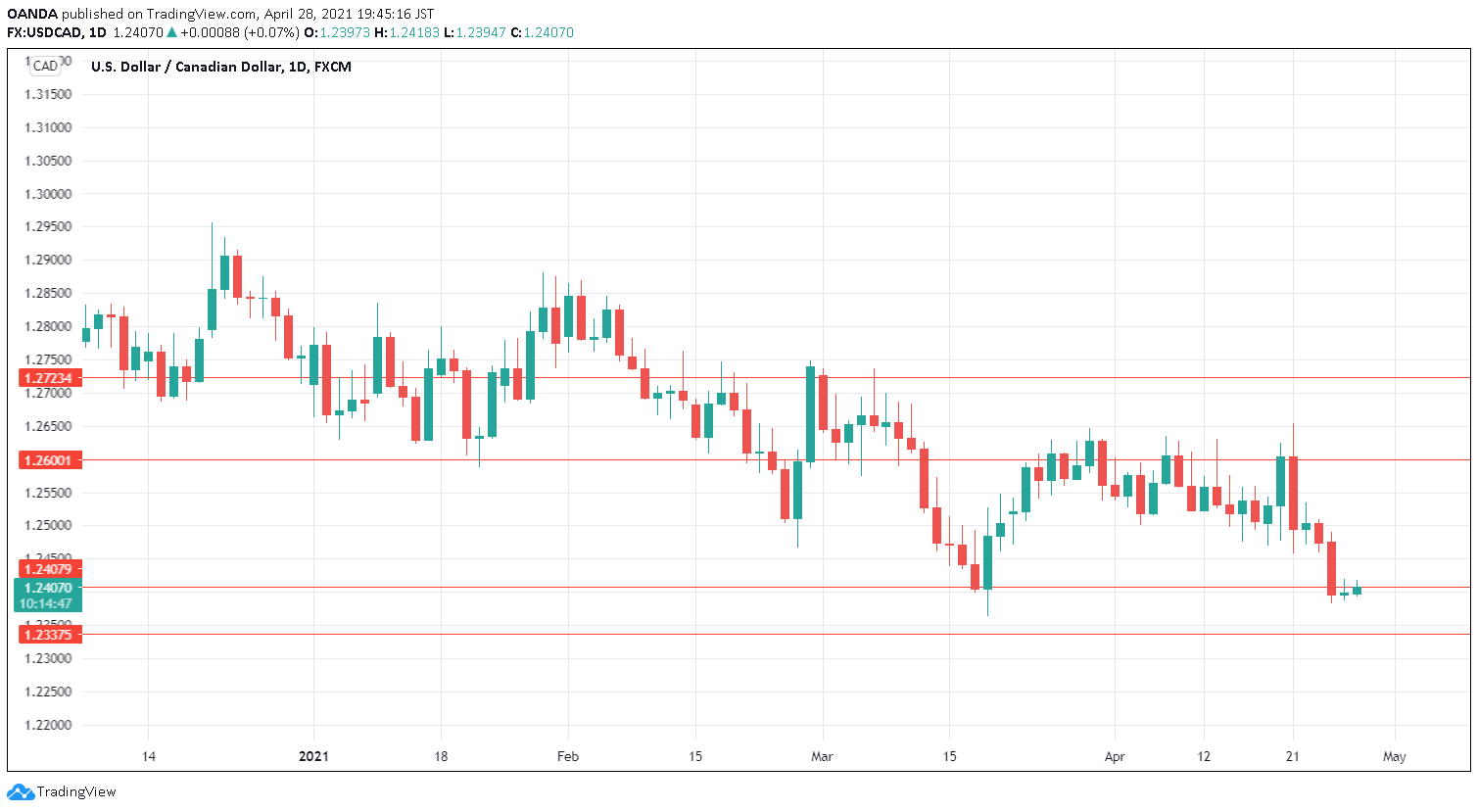