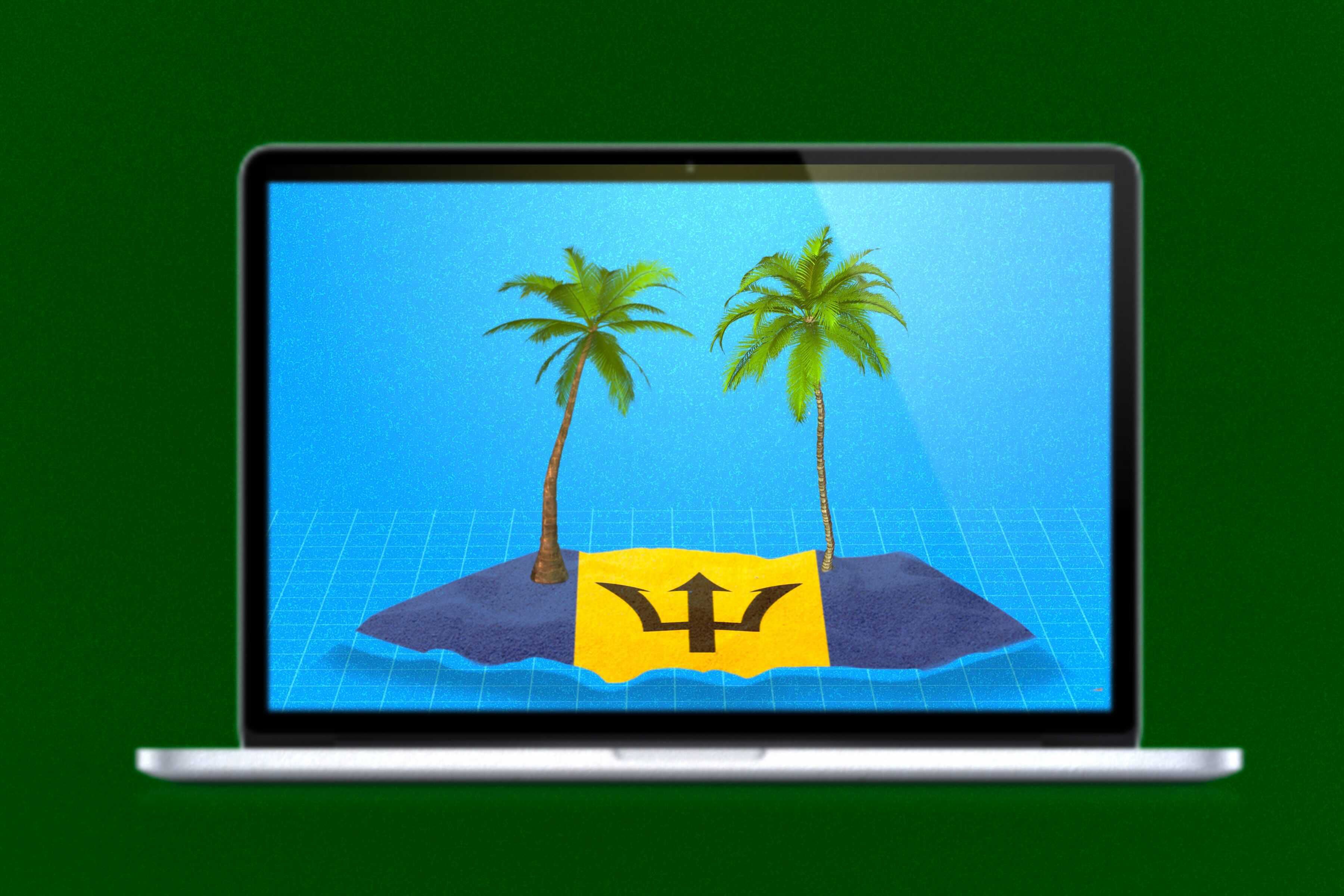 CoinDesk’s scoop that Barbados had become the first government to acquire virtual land and create a “metaverse embassy” was met with great interest, but a lot of quizzical looks as well.

The question some commentators asked was: What is the point? If Barbados is trying to digitally solve some problem – such as how to make issuing visas and permits more efficient – why use a blockchain when a simple e-government services website would suffice? The metaverse part seemed like a gimmick.

You’re reading Money Reimagined, a weekly look at the technological, economic and social events and trends that are redefining our relationship with money and transforming the global financial system. Subscribe to get the full newsletter here.

Our own Will Gottsegen, who knows the nooks and crannies of non-fungible tokens and the metaverse far more deeply than I do, concluded a skeptical column on the topic by stating, “Not everything needs to be on the blockchain – in the absence of clarity, the metaverse embassy just feels like an empty ad campaign from a government official with a stake in the crypto industry.” He was referring to Gabriel Abed, Barbados’ ambassador to the United Arab Emirates, who is also the founder of crypto company Bitt and the person who brokered the deal between the government and blockchain-based virtual world platform Decentraland.

To Will’s point on clarity, we definitely need more information on what Barbados plans to do with this project. Still, I think there’s a lot more here than meets the eye. This raises some pretty interesting questions about how sovereignty is exercised in the digital age. And it has the potential to be quite disruptive.

To understand why, we need to go down the rabbit hole of property rights and state power, starting with how it currently works in real life.

Those treaties hinge upon the control that national governments legitimately exercise over access to their territory, a power that stems from their command of the security forces that police it. The host commits to not arbitrarily exercise that power.

See also  One currency to rule them all: Facebook’s Diem has global ambitions

Meanwhile, legally enshrined property rights give foreign governments the freedom to use that space without interference from the state, much like those enjoyed by private homeowners in modern democracies. This combination of treaty protections and the right to own, occupy and use property creates a sufficient degree of sovereignty for an embassy to function.

Read more: A Crypto Guide to the Metaverse – CoinDesk

It’s important to note that both of these rights exist at the whim of the host government. There are plenty of examples of one state deciding not to grant another diplomatic recognition – the U.S. did so with Cuba for decades – because of one geopolitical issue or another that, in its view, outweighed the benefits of reciprocal rights.

The point is that the entire system of international diplomacy starts with the premise that national governments control their territory and hold jurisdiction over the laws governing how individuals and entities can and cannot behave within it. That power affords governments the discretion to decide with which people and entities they and their citizens can transact, interact and forge diplomatic relations.

Now, let’s translate that to NFTs.

How I relate this legal framework to the metaverse stems from my view that non-fungible tokens are the foundational layer for a new model of digital property rights. I believe the systems we build on them will eventually end the power of gatekeeping internet platforms such as Facebook and Google to set the terms for digital asset usage rights.

It’s also based on the idea that an entity’s control over the private key that manages tokens or smart contracts within a blockchain address is analogous to a nation-state controlling access to its land. Whenever an NFT is transferred from a seller to a buyer, the former enables access to it by putting the token and any on-chain-related digital assets under the control of the latter’s private key. (Note: Rights to off-chain assets such as digital or physical art also require a real-world legal contract that’s associated with that NFT, which is analogous to a property deed spelling out an owner’s or occupier’s rights to a piece of real estate.)

Apply this idea to a government using its private key to control access to digital assets in the metaverse, and you now have something that resembles its real-world power over physical land. It’s not the same as a state’s absolute power to wield physical force against an enemy state, but it’s not far from the delegated, dependent powers that a foreign embassy acquires via diplomatic property rights and treaties.

The bottom line is that this functionality will allow Barbados to set the terms by which others – be they people or other foreign governments – use and interact with the digital assets that it puts under the control of its Decentraland address.

A skeptic might argue that this makes the Caribbean nation nothing more than a glorified owner of JPEGs. But that betrays a lack of imagination around how this new model of digital property rights will evolve in the future.

What happens, for example, if another government buys land in Decentraland and then chooses to join some sort of metaverse treaty with Barbados? In doing so, each country will in effect be exercising their real-world sovereign power to mutually recognize each other’s legitimate autonomous control over their private keys within a uniquely defined metaverse space.

This feels like the digital equivalent of the Westphalia Treaty of 1648, which enshrined the nation-state concept. That treaty constituted mutual recognition that each state wielded sovereign power within its respective geographic boundaries. In this case, the mutual recognition revolves around the powers attached to the control over private keys.

Given that so much of our economic activity now takes place online, there’s an opportunity for nation-states to forge digital age Westphalia treaties and set a host of different reciprocal rights for their respective citizens. It’s certainly cheaper than the multi-million-dollar cost of acquiring and maintaining physical embassies in each other’s real-world territories.

It makes perfect sense that small states like Barbados, along with others embracing crypto innovation – such as Malta, the Bahamas, Bermuda, Cambodia, East Timor, etc. – would seize this opportunity. Amid the uncertainty of COVID, their often commodity- or tourism-dependent economies have become even more vulnerable to the boom-bust cycles of large, western economies like the U.S. Stricter bank compliance rules since the 2008 financial crisis have also seen them suffer at the hands of “derisking.” Now they have a cost-effective way to band together, free of geographic constraints, to encourage digital innovation in their common economic interests.

As to what trailblazing states might do with this new model remains to be seen. Barbados’s initiative may end up having no substantive impact. But given the explosion of innovation unleashed by the emergence of cryptocurrencies, smart contracts and NFTs, it seems quite possible that this will spawn disruptive new ideas for governance and diplomacy.

When you marry real-world state sovereign power with the power of digital assets, who knows what could happen?