Start the week of June 6, 2021 with our Forex forecast focusing on major currency pairs here.

The British pound pulled back over the majority of the week against the Japanese yen, to end the week just above the ¥155 level. That being said, the area should be rather important, as the area has a certain amount of psychology attached to it, and it is also an area where we had seen resistance previously. With that in mind, I do think that we may see a little bit of softness initially, followed by the market turning back around to continue the overall rally. At this point, I find that this is a market that simply cannot be sold. 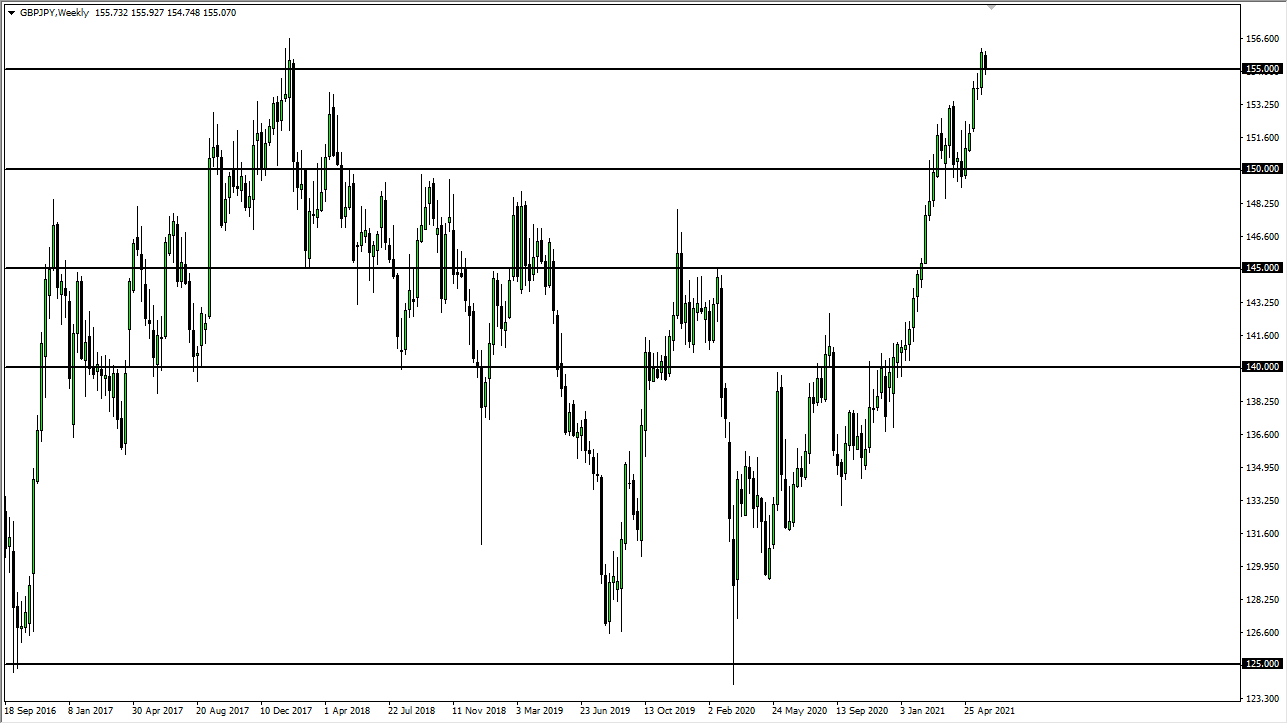 The euro has gone back and forth during the week but has essentially settled on a neutral candlestick. Because of this, the market is showing a bit of hesitation for the third week in a row, and I think at this point there might be a real threat of the pair falling. I do not necessarily think that we are going to fall apart, but a pullback certainly looks like it could be very possible. Otherwise, we will simply bounce around in the same tight range that we have been in for the last month or so, as we head into very slow summertime trading and continue to see people question whether or not there really is going to be tapering out of the Federal Reserve. 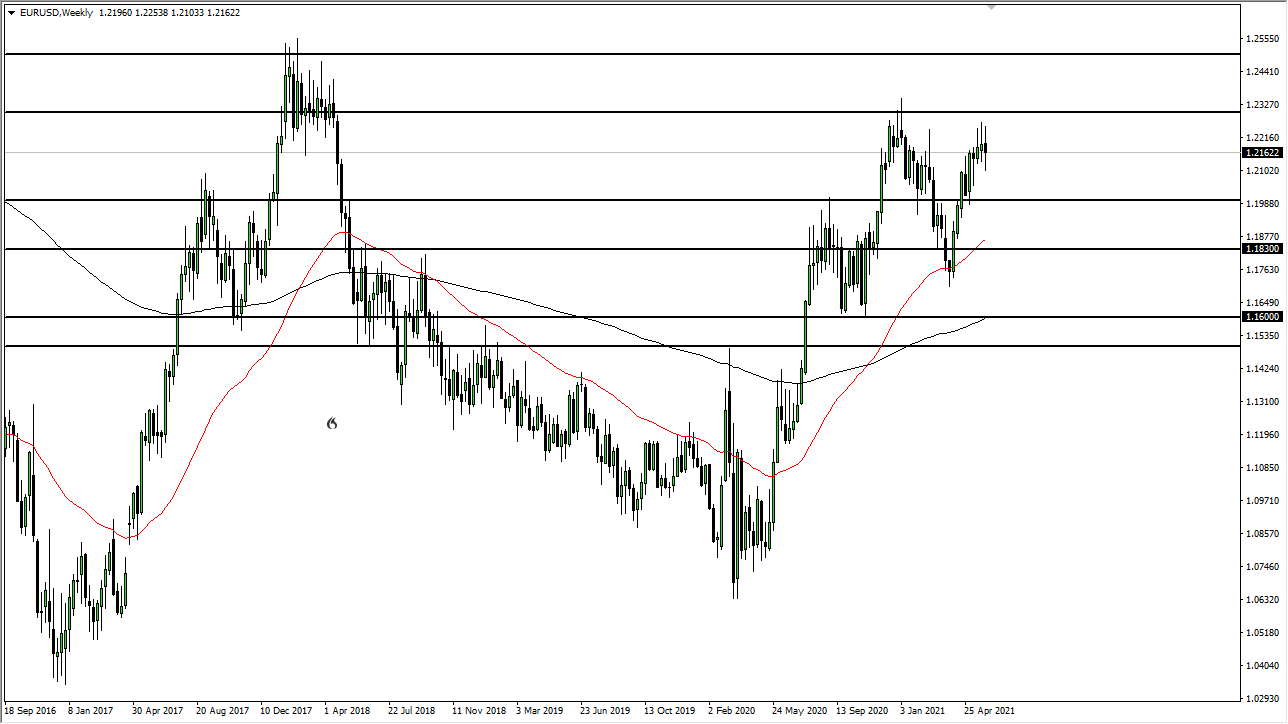 The British pound fluctuated against the US dollar throughout last week as we continue to struggle at the 1.42 level. This is an area that has been very difficult to get above, and I do not see a major change in attitudes over the next week or so. Therefore, I think what we will probably see is a scenario in which the market simply grinds back and forth, trying to build up enough momentum to finally break out a move towards the 1.45 handle. Otherwise, we may get a dip all the way down to the 1.40 level before buyers come back in. 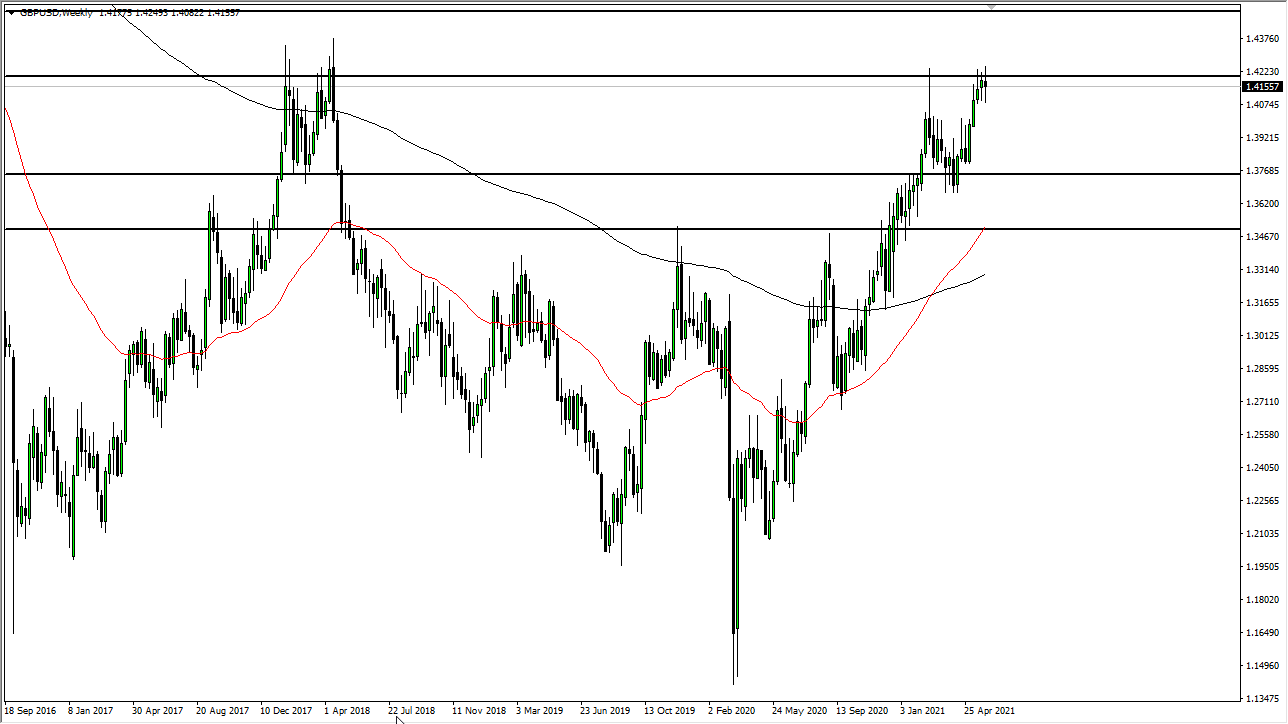 The US dollar initially tried to rally during the week only to turn around and fall against the Japanese yen. Now that we have formed a shooting star, this suggests that perhaps we are going to continue to see some consolidation underneath current levels, perhaps focusing on the ¥109 level yet again. 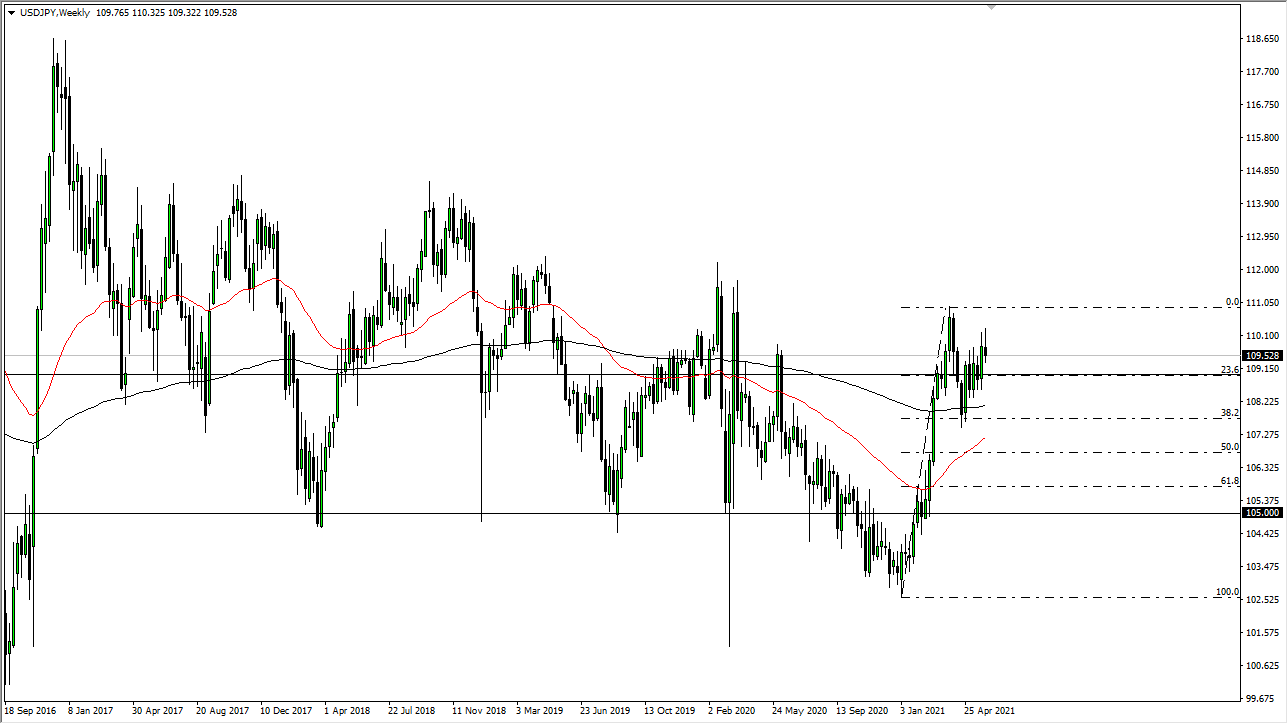