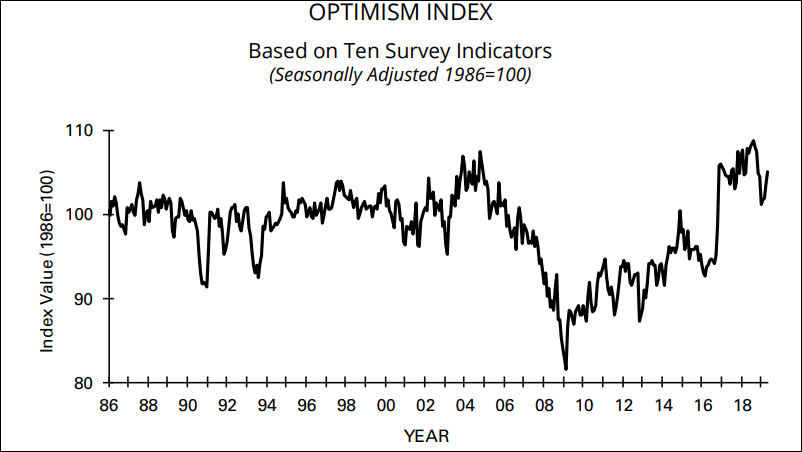 The release here was initially scheduled for 1000 GMT but has been released early via the source here. This is an index which measures the opinion of small businesses on the economic conditions in the country.

The rebound here is the highest since October last year as sentiment improved amid strong hiring, investment, and sales. NFIB notes that:

That’s an added positive at least for the dollar in the big picture as small businesses continue to fare well and that will give some confidence towards the economy.