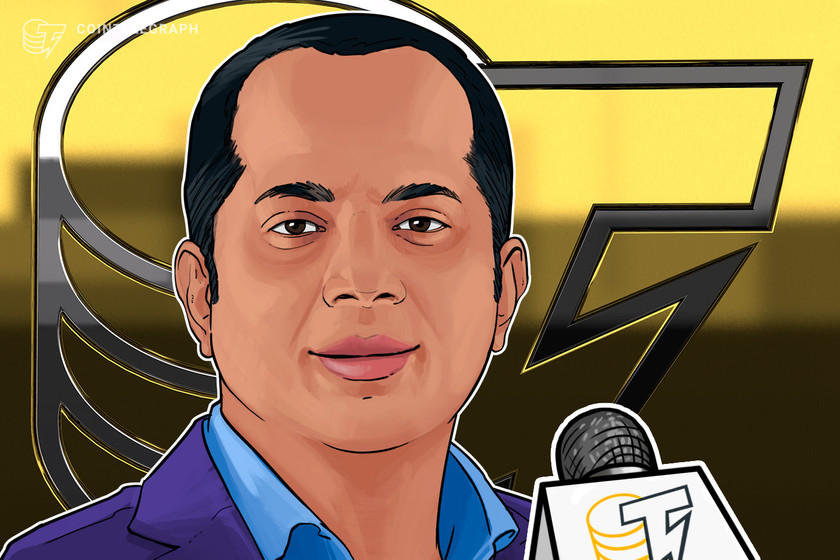 Speaking on the subject during an exclusive interview with Cointelegraph, Mohanty pointed out that in Singapore there is not much demand for a retail CBDC, given that payment system infrastructure in the country already allow fast and cheap payments among individuals.

Instead, Singapore’s central bank is focused on the development of a wholesale CBDC, which will be used to facilitate settlements of securities and payments among financial institutions.

“I don’t think we need to do any more experiments on wholesale CBDCs”, pointed out Mohanty. “Now we should start thinking about going into production”.

According to Mohanty, a severe but clear regulatory framework coupled with openness to innovation is what makes Singapore one of the most attractive places for cryptocurrency business in Southeast Asia.

In fact, he pointed out, the small city state has a very clear regulatory framework in place to prevent money laundering and the financing of terrorism.

“Allowing crypto to be an experimental construct in Singapore is what we are looking at”, he explained.