The West Texas Intermediate crude oil futures advanced 1.71 percent during the session, closing at the 43.35 level. 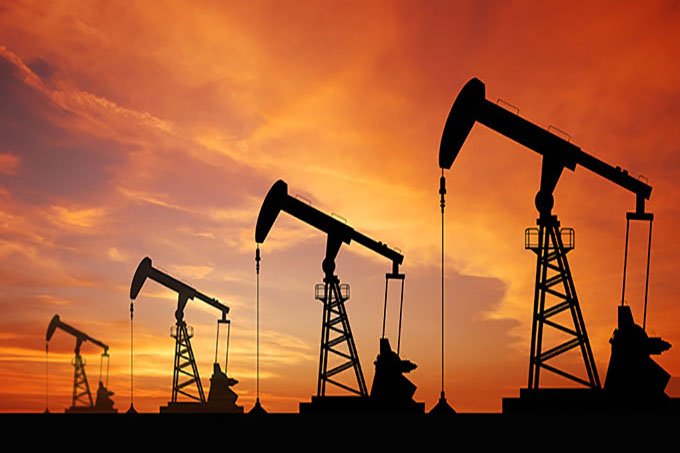 Yesterday, the oil futures market gained territory after the markets learned about a huge draw in crude oil and gasoline reserves.

The American Petroleum Institute reported yesterday that crude oil inventories dropped by 4.524 million barrels in the week ending August 21. The figure was over the analysts’ expectations, as analysts foresaw it to fall by 3.694-million barrels. In the previous week, crude oil reserves fell below 4.264 million barrels.

The coronavirus pandemic continues advancing around the world, infecting 24,063,894 individuals and killing 823,560. The United States leads in the number of infections, with 5,955,728 confirmed cases as well as 182,404 total deaths, followed by Brazil, India, and Russia.

The Conference Board released its Consumer Confidence Index, which fell for the second consecutive month. Sales of newly built homes surged in July, going up by 36 percent, while the Housing Price Index (month-to-month) stood at 0.9 percent.

Recently, the German Finance Minister, Olaf Scholtz commented that Germany will come back to the pre-crisis levels at the end of 2021. He added that additional virus relief measures will probably cost around €10 billion. The newly appointed French Prime Minister announced that a recovery plan will be disclosed on September 3, adding that 2 billion Euros will be provided to the local cultural sector.