A recent poll of analysts and economists suggest that the greenback’s downtrend is likely to continue on into 2021, largely as a result of the Federal Reserve’s policy framework shift. 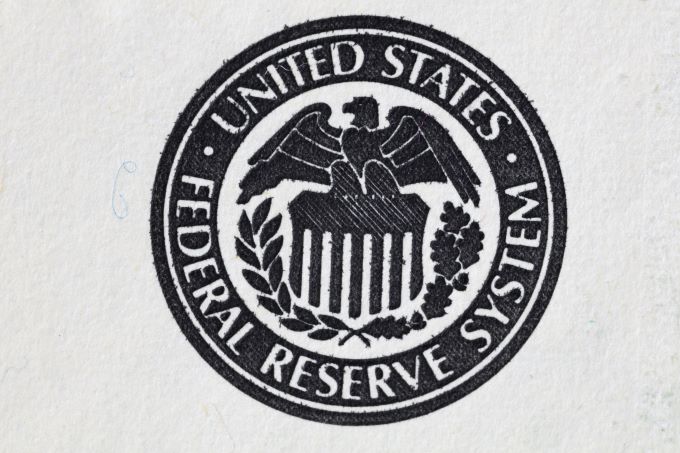 The Fed last week announced that they would focus on employment, part of its mandate, and tolerate higher inflation over the longer term. That analysis had prompted FX traders to sell the US Dollar and, as a result, the greenback was broadly lower, in some cases, notably the Euro, hitting multi-year lows. Also tending to weigh on the Dollar is the upcoming presidential rate and a possible change of government that could also result in a shift in monetary and fiscal policy.

Enroll to our Forex Academy and take your trading skills to the next level!

August US Labor Figures in Focus

Later today, market attention will focus on labor data out of the United States. The Labor Department will be releasing August numbers for private sector job growth. Analysts recently polled are forecasting that non-farms payrolls will show 1.4 million jobs were added last month, down from 1.76 in July. Average hourly earnings are also expected to have fallen, down to 4.5% from 4.8%. The unemployment rate is likely to show some improvement, hitting 9.8%, moving off the 10.2% of the previous period. Analysts say that any signs that the US labor market has been on the path to recovery are are now slowing, especially since federal aid is virtually been depleted.